A downloadable game for Windows and macOS

Humanity as we know it, is gone. Earth's population failed to change their ways and stop polluting their planet. Reaching a point of no return, as a final attempt to save humanity, the Earth's pollution was released into Space. However, this plan failed and lead to the extinction of mankind, leaving all of their junk behind to float noiselessly into Space.

Though as the old saying goes "one person's junk is another person's treasure." A young curious mind has found settlement on the Earth’s moon. Discovering what was once and what might have been.

Wasted Space is a 3D walking simulator exploration game, heavily driven by the games soundtrack and player exploration. Play as an unknown being who explores the vast landscapes of the moon, discovering and collecting junk left behind by humanity. There are several items scattered across the landscape, the player are able to use some very special items and others, well are just junk really.

After this game, it is hoped that the player would feel empowered with the knowledge they have gained of a hypothetical scenario, showing what the damage of plastic and pollution could truly cause.

Wasted Space was made as a collaboration project between Audio and Games disciplines at SAE Institute Brisbane.

If you don't have a really fast computer or good GPU, set your graphics quality to low just in case. You might get low fps otherwise. (sorry we are learning about optimisation!)

The game is very much in alpha so a lot of the player feedback is missing. You are able to take screen shots in game with the camera item, just pick it up press e and left click to take pictures.

You are able to find those picture in the applications folders: Wasted Space - Existential Games_Data/screenshots

The sunglasses can be taken off by removing the item from your inventory and put on by pressing e when holding.

I think the overall meaning is pretty clear, but I wasn't quite sure what the game wanted to be. (I don't usually read the blurbs) But I had a nice relaxing time and was afforded the opportunity to talk about something I love.

Thanks so much  CoalFire! You were on point, there is no real aim to the game. Just to find yourself in a different place, finding and interacting with the random items, and absorbing your surroundings.  Thanks again for playing! 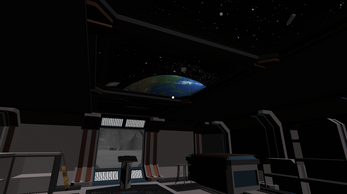 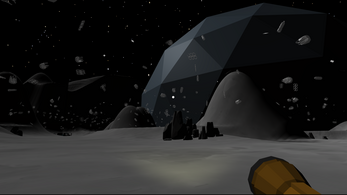 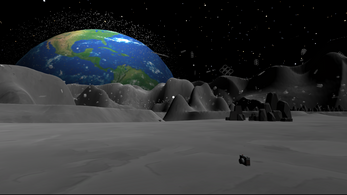 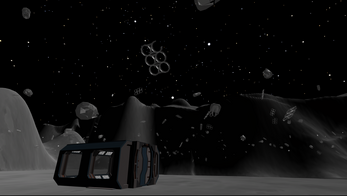 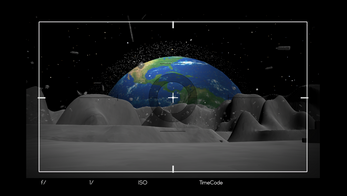 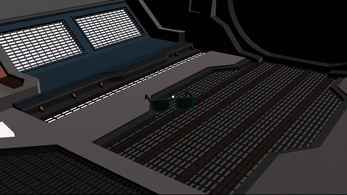 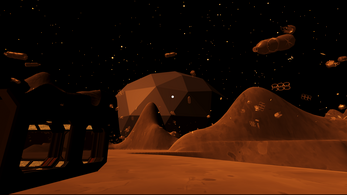